TV Klan is a private TV channel with national coverage based in Tirana, Albania. TV Klan started as a Franco-Albanian joint venture with its first broadcast broadcast on October 25, 1997. In 2002, ISO rated the channel as the most rated in Albania with 21.5% of the audience's participation. Since 2006, the channel's analogue signal covered about 60% of Albania's territory. TV Klan is a media group that includes Klan Plus, Radio Klan, Klan Kosova TV channel and ABC News (Albania). The channel is available in Europe via DigitAlb. TV Klan is widely known for its long-standing Political Economy of Trade, organized by Blendi Fevziu; entertainment such as Songs of the Century, Little Genius, Dance With Me, X Factor Albania, My Song, Free Zone, Albanian Sun, Xing with Ermal, Stop, Rudina, Aldo Morning Show; and a wide range of co-productions. 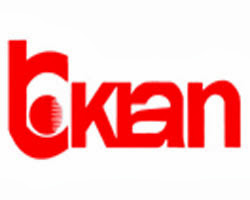 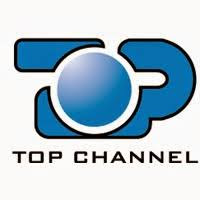 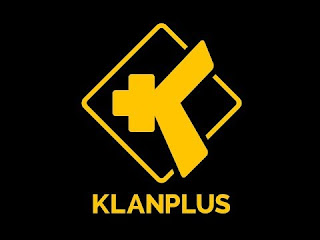